The oceanside metropolis of Vancouver ranks among the world’s most livable cities, thanks to its stellar food scene, beautiful parks, full calendar of cultural activities and wilderness adventures practically right outside the door. Vancouver’s oldest neighborhood is also one of its most charming. Gastown was founded as a single tavern back in 1867, and today, it’s known for its Victorian architecture, cobbled walkways, fashion scene and some of the best dining in the city. Soak up the sun

The beachfront neighborhood of Kitsilano, known as Kits by locals, has been compared to Haight-Ashbury in San Francisco for its decidedly hippie vibe. Kits Beach, a popular summertime hangout, attracts sand volleyball players and sun seekers. A show of pride

Vancouver’s Davie Street Village was the site of Canada’s first permanent rainbow-colored crosswalk, unveiled during Pride Week in 2013. Today, the city shows off its pride with over two dozen of these permanent installations. The Shipyards District, a waterfront neighborhood in North Vancouver, has become one of the city’s most vibrant neighborhoods. During the summers, locals and visitors gather at the Shipyards Night Market in Shipbuilders’ Square. False Creek, a scenic inlet that extends into the heart of Vancouver, offers some of the best city views. Ferries traversing the inlet take passengers from one side of the waterway to the other throughout the day. Stroll along the Seawall

Vancouver is home to the world’s longest uninterrupted waterfront path, the 17-mile Seaside Greenway (often called the Seawall) running from the Vancouver Convention Centre to Spanish Banks Park. The most popular stretch hugs the waterfront in Stanley Park, connecting the park to downtown. While you’ll find colorful examples of street art throughout the city, there’s a mural on just about every building in the Mount Pleasant neighborhood. This one is called Luxurious Dreamscape Bubblebath by David Ullock and Douglas Nhung. One of Vancouver’s most striking art installations are these colorful Giants, painted on the Granville Island Silos. The spray-painted mural is the work of two Brazilian brothers. Each tower measures about 70 feet tall. Three of the giants face toward False Creek, the other three toward the Ocean Concrete plant. The city from the sky

If you haven’t seen Vancouver from the sky, have you really seen it at all? Harbour Air, North America’s largest seaplane airline, is based in neighboring Richmond, and it’s one of the best places in the world to go for a flightseeing tour high above the skyscrapers. Are you brave enough?

Just outside the city in Capilano Suspension Bridge Park, intrepid travelers can make their way across one of the world’s highest and longest pedestrian suspension bridges, measuring 450 feet across and hanging 230 feet above the Capilano River. Vancouver is home to the only public gallery in Canada devoted to contemporary Indigenous Northwest Coast art, the Bill Reid Gallery. It’s one of the best spots in the world to see work from Haida artists. One of the major draws of Vancouver is the abundance of outdoor recreational opportunities within close proximity to the city. The North Shore area has become a popular spot for both hiking and mountain biking amid the towering trees. 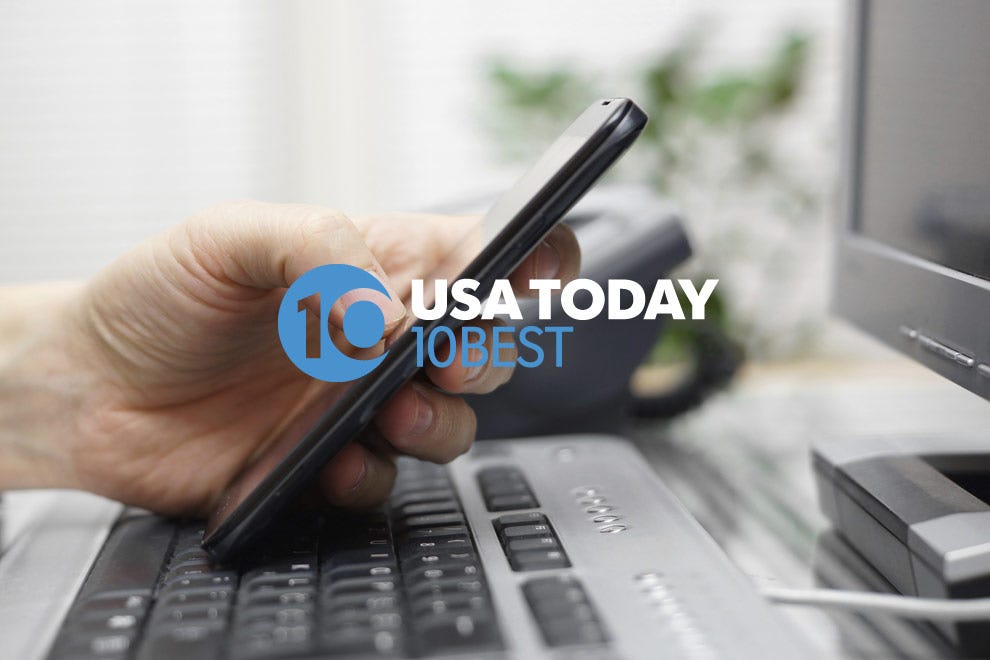 The Inukshuk sculpture on English Bay has become a symbol of Vancouver, especially after the Winter Olympics in 2010.  (This Inuit sculpture was the official symbol of the games.) The stone statue is particularly lovely at sunset and a favorite among photographers. Walk in the garden

VanDusen Botanical Garden comprises 55 outdoor acres showcasing more than 7,500 species and varieties of plants. The Rhododendron Walk is particularly popular in spring, and a hedge maze proves a hit with young visitors throughout the year. On the lookout for whales

While it’s sometimes possible to spot whales in False Creek, you have a better shot taking a whale-watching excursion into the Salish Sea, where it’s common to spot orcas, humpback whales and even the occasional bald eagle soaring overhead. Get your feet on the street

Throughout the year, the city of Vancouver hosts several Car Free Days – pedestrian-only street festivals that typically include live music, food, street performers and shopping. The biggest of these events takes place on Main Street each June. More than 1.3 million people experience the world’s longest running offshore fireworks competition each year, the Honda Celebration of Light. This summer event has traditionally lit up the skies of English Bay for three nights each July, with several different countries competing for the biggest and best display. The most wonderful time of the year

The holiday season in Vancouver doesn’t get much brighter than at the Festival of Lights at the VanDusen Botanical Garden. The city’s longest running winter holiday attraction features more than a million colorful lights as well as a dancing lights show around Livingston Lake.